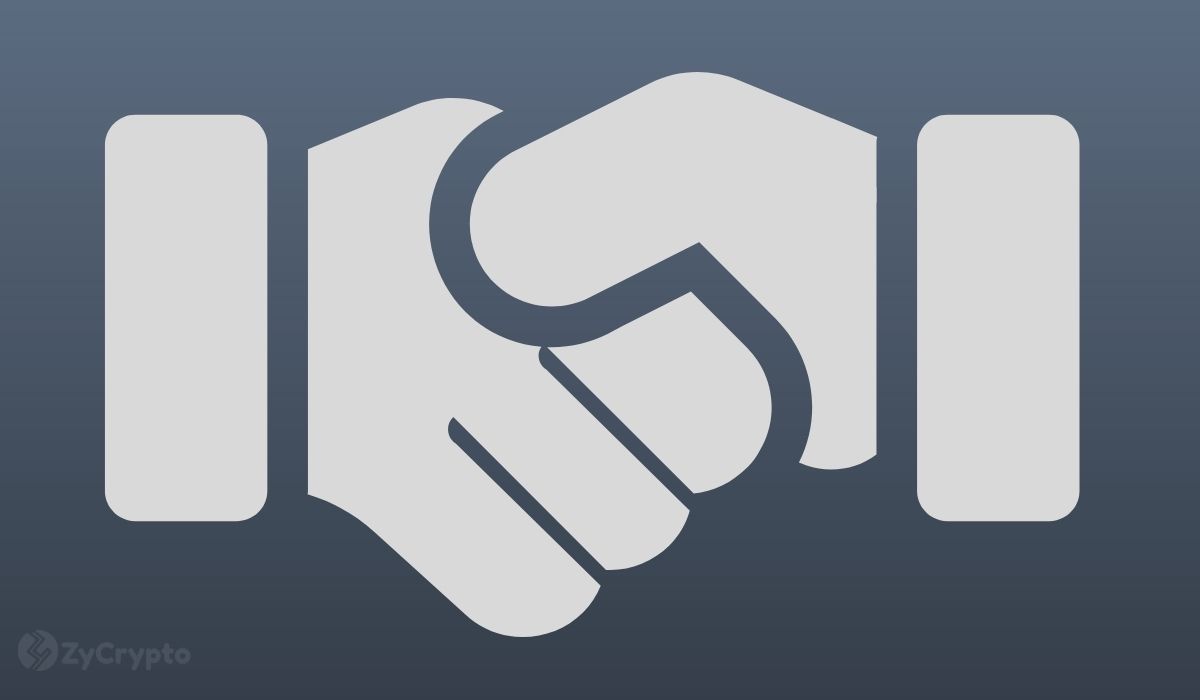 Adidas Originals, the apparel line mainly focused on sneakers, is pushing into the crypto space with a blockbuster partnership. The company announced the collaboration with San Francisco-based crypto exchange Coinbase in a tweet but gave scanty details. Nonetheless, it marks Adidas’ first big proverbial leap into the crypto space.

A tweet from Adidas Originals indicated that it has teamed up with Coinbase. “Probably nothing,” the company added. Coinbase confirmed the tie-up with “Welcome to the party, partner!”.

The partnership comes shortly after an announcement that the German sporting goods giant will roll out a so-called “adiVerse” in collaboration with Metaverse gaming project The Sandbox. Adidas even bought a sizable chunk of terrain on The Sandbox. The tweet subsequently boosted the price of the native SAND token that went berserk after Facebook rebranded (as Meta) and embraced the metaverse late last month.

In case you don’t already know, The Sandbox is an Ethereum-based virtual world where users own plots of land represented as non-fungible tokens (NFTs), alongside NFTs for characters and other items.

While there are few details of the high-profile Coinbase partnership, cryptocurrency fans were quick to make guesses. Some surmised that the deal may entail launching NFTs, given Coinbase is presently creating a dedicated service. The NFTs would be centered around virtual apparel and Coinbase would be the marketplace.

Adidas competitor Nike is also experimenting with the metaverse. The company applied for several patents linked to virtual and downloadable items earlier this month as part of its push towards the impending metaverse.

Other crypto onlookers suggest that the Adidas Originals move might not be connected to NFTs or the metaverse, and is instead a signal that the sportswear company is readying to accept crypto as a payment option for its physical products.