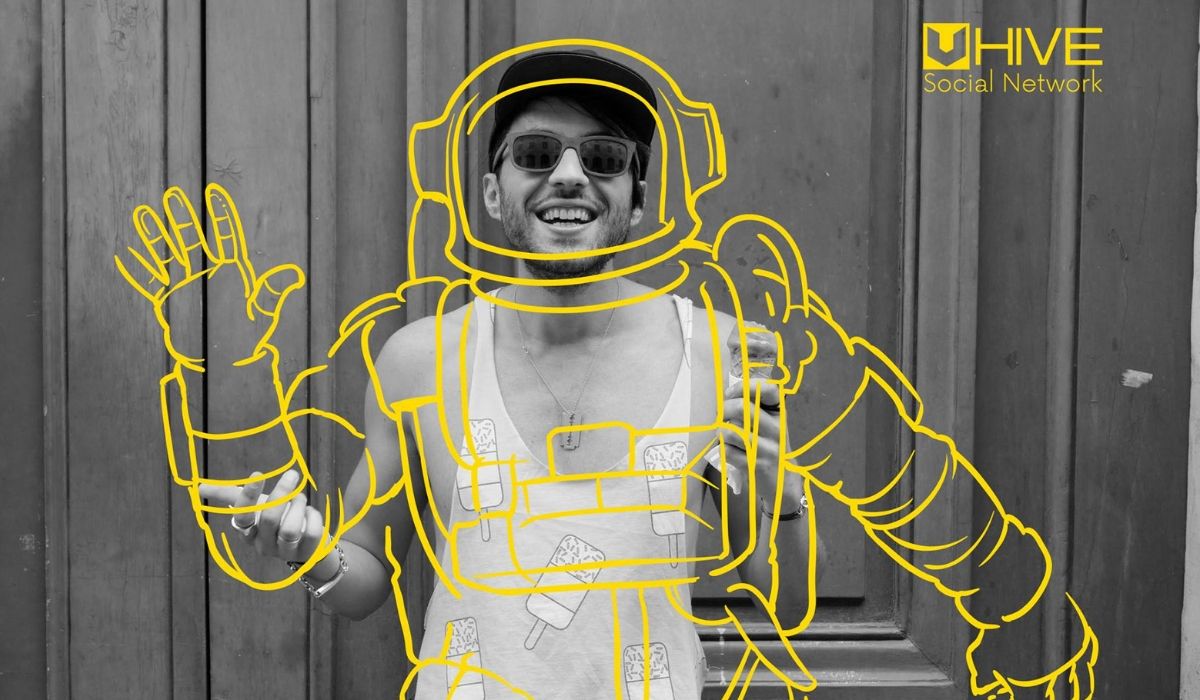 Hype around London-based social network Uhive has been ramping up in recent months as the startup nears its beta launch in October. It’s a no brainer, as the social network combines both many of the most compelling and innovative features we’ve ever seen in social media with an impressive amount of pre-launch excitement and fanfare.

It’s recently made news as the UK startup publically announced a $2.3 million investment and has been lauded by others as the next ‘big thing’ in social media. But the truth is, there’s countless wanna-be Facebooks, but we’ve never seen something like Uhive. Uhive is a force in and of itself, and the first of the next generation of social media with dreams to take the communication medium into the next stage.

As Uhive gets closer to launch, what are the top five things you should be looking out for?

Within the world of digital currency, much of the current hype surrounds its digital economy and subsequent Uhive token. This online currency is to be utilized within the social network as a means for purchasing additional designs and special effects for users’ “spaces” (think: profiles), as well as for additional advertising opportunities.

Users are given a set amount of Uhive tokens to start out with, and then later given additional tokens based on their engagement and activity levels. Of course, users have the opportunity to purchase additional tokens. As of today, over 500,000,000 of the tokens have been purchased by individuals around the world. When the beta finally releases, will this number continue to climb?

Perhaps the greatest asset for Uhive in the future is the fact that users are incentivized to continue to participate. Uhive states that 30% of all advertising revenue from the website is distributed back to the user base depending on activity level and engagement. Rewarding users for their content is a relatively recent idea that encourages greater participation within social media platforms, so if their idea works it’s easy to see how their user base could continue to explode.

The Grey World is one of Uhive’s features that offers users the chance to create anonymous  fictional spaces and profiles that are whoever and whatever they want to represent. This contrasts with the “Civilized World” setting in which users, like in traditional social media, have to represent themselves. In the Grey World, they can then interact with other similarly created fictional and expressive profiles in complete privacy and anonymity. It’s perhaps the social media’s most ambitious project and no start up has ever tried something like this before on a similar scale. It’s not simply about “anonymity”, it’s about expression, creation, and identity.  The question is: will it work?

It’s probably safe to say that virtual reality will become a fixture of the future and the more relevant question is not “if” but “when.” Uhive has already prepared for this and is future-proofing itself with current and future models of VR technologies (Oculus, Vive, Daydream, Playstation VR, and others). The reason this works is because Uhive has physical dimensions within the application, wherein different profiles are depicted as different “spaces” on a larger map which users can explore. This makes the network’s VR incorporation natural and seamless. Is Uhive going to be a one-off example of the potential for virtual reality, or is it laying the foundation for greater incorporation of VR into the modern-day world?

Uhive’s founders market the social network as grounded in human psychology. By offering new means and measures of communication, it’s betting that it can entice enough people to sign up and participate in the network. So far it’s paid off. Fifty thousand users have signed up for the app before it’s beta launch. With hundreds of millions of tokens sold, it’s trajectory has been on a nonstop rise.

The ultimate question is: what’s next?

Uhive is available in early-access mode on both Android and iOS.