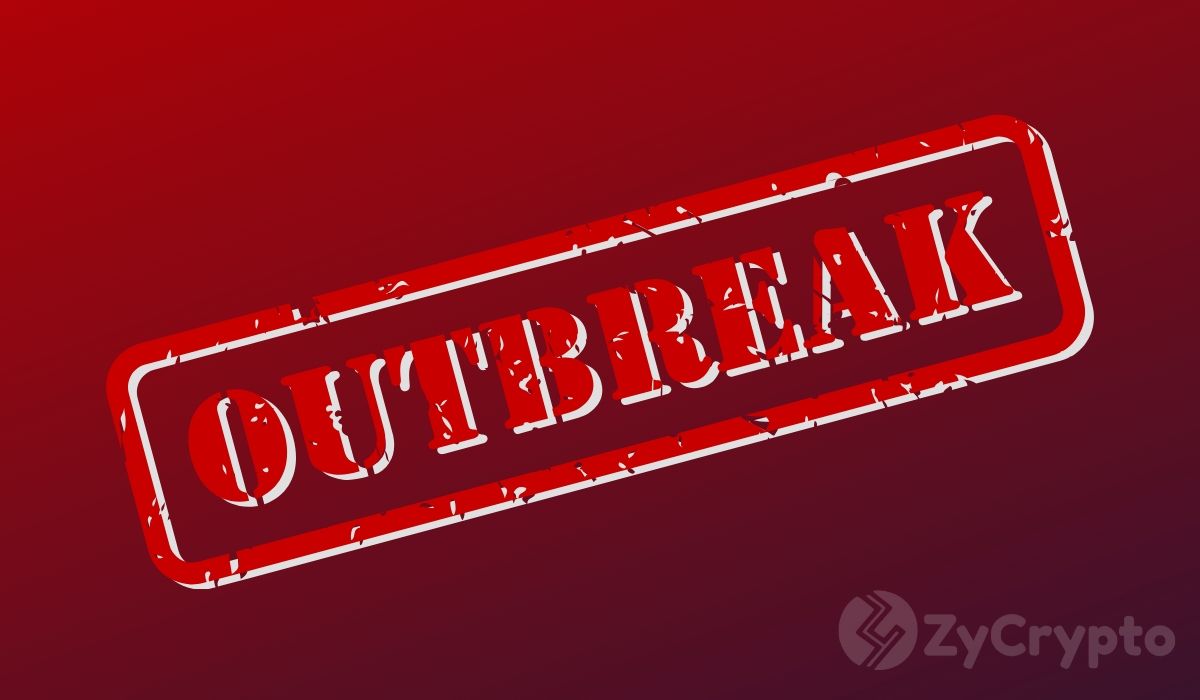 Since the novel coronavirus has been officially declared a pandemic, the crypto space has been flooded with negative opinions about the future credibility of digital assets. As the disease has spared no single industry, including the cryptocurrency market, and brutally broke down the myth about Bitcoin being a safe haven option, most crypto holders have been brought face-to-face some flaws in the blockchain system and in particular how it has structured itself with many of the bad practices Bitcoin advocates hoped to escape from traditional finance.

This resulted in the widespread loss of confidence in Bitcoin, as it has been integrated into the current banking system and involves tools such as futures, options or leveraged longs and shorts. Consequently, it is more influenced by all the same structures that impact traditional financial instruments, sinking together with gold and making investors roll into cash. What’s even more disturbing is all the speculative activity on the Bitcoin price from the so-called crypto whales acting in collaboration with exchanges. This has caused many crypto enthusiasts to feel like the whole market is still a one big game being played by those capable and willing to gain easy profits at whatever cost to others.

But now it seems like the community is starting to gradually get over the blow dealt to it by COVID-19 and look for more positive approaches regarding the ongoing situation. Recent research shows that the end of crypto is far from being inevitable.

1. The idea of another market correlation is still relevant

What has already happened and keeps happening with the global economy is, undoubtedly, a devastating scenario. Starting at the beginning of 2020 with the collapse of the Chinese manufacturing industry, affecting mining enterprises prior to the upcoming BTC halving as well, it resulted in most governments enacting extraordinary measures including nationwide quarantines and complete border shutdowns. A steep 30% plunge in crude oil prices occurring right after Russia opted not to join other oil producers around the world in cutting output. The subsequent market reaction was swift and downward, with US indexes crashing by more than 6% along with the entire US treasury yield dropping below 1% for the first time in history. However, oil prices started to recover relatively quickly, with the U.S. West Texas Intermediate crude jumping more than 23%. The international benchmark, Brent crude is now settled at $33.79 per barrel. And many have regarded this as a sign of hope that the financial market will eventually correct itself as it has before.

In the realm of crypto, people are also counting on the market finding its feet again. Bitcoin’s 2017 performance is still fresh in everyone’s minds, making many crypto holders really worried about their funds. The true summer crypto bull market, lifting Bitcoin and other assets to unprecedented heights, was followed by a similar 30% massive drop, appearing to become a familiar motif and removing billions of dollars from the whole crypto market in a split-second move. This was one of the biggest market corrections in recent history, which forced Bitcoin to forget about approaching the desired $20000 and commence its healing process by trying to get back above $11000. Looking closer at what’s going on around crypto right now, the situation is very similar.

2. Panic-selling is mostly the handiwork of whales

It is always worth keeping in mind that crypto whales are big market players who can secretly operate with enormous amounts of money under a preliminary agreement with exchanges. Their great fortunes allow them to influence (or even manipulate) the market at will so they can cause prices to slide or explode with no one actually being capable of diverting them from the charted course. The final goal of Bitcoin whales is to buy low and sell high, out of the sight of naive average traders who have to think carefully before moving with their assets. Or they may simply become victims in a scheme imperceptible to them.

The vulnerability of the world economy is providing a pretty fertile ground for those seeking to maximize their profitability. And the Bittrex case demonstrates that the more obvious their anxiety is, the more suspicious the situation is. When Whale Alert, a tracker of large cryptocurrency transactions, reported a huge transfer of over 47.6 BTC worth around $292.2 million from an unknown wallet to the Bittrex exchange, the rapid sell-off led to Bitcoin losing approximately $3000 and more panic transactions being expected during the epidemic. But if traders stop copying the confusing moves of whales and distance themselves from these crafty giants, the price of Bitcoin will have a better chance of maintaining relative stability.

The World Health Organization (WHO) has strongly recommended that people use contactless payments because physical cash can serve as a means of transportation for COVID-19. But isn’t that exactly the environment Bitcoin needs to gain popularity against collapsing equity markets? The pandemic is already speeding up legalization processes for crypto in Germany and South Korea along with the central bank’s adoption of digital currencies in India. China is making efforts to launch its digital yuan as quickly as possible while the USA is on its way to initiate discussions about the digital dollar. This together with Facebook’s Libra and Telegram’s TON projects, aimed at uniting millions of crypto users worldwide, has the potential of turning crypto mainstream within the next 2 years, as Deutsche Bank suggested in a recent report. However, utilizing crypto and blockchain on a government level partially depends on the retail markets’ attitude towards crypto. Interlapse Technologies CEO and Coincurve co-founder Wayne Chen insists that we must do our utmost to turn Bitcoin more into a currency: “If Bitcoin was a payment method that could be used on Amazon, it would be much more sought after.”

One more trend supporting crypto adoption is the promotion of different kinds of crypto charities like initiatives from The Giving Block, giving donations in BTC and ETH to those suffering from the virus, Collab19, contributing to public crypto donations as well, and Folding@Home, which is assisting greatly in the quest for a vaccine.

4. Stablecoins at the front of the market

During the ongoing turmoil the demand for stablecoins, especially for Tether (USDT) and USD Coin (USDC), has been evident due to a large influx of funds from investors and regular traders hiding behind stable digital currencies. CEO and co-founder of USD Coin issuer Circle Jeremy Allaire disclosed that USDC has reached a new all-time high level of $568 million in circulation, tweeting: “Fascinating to see ‘flight to safety’ within the crypto macro market, but also demand for high-quality USD liquidity for markets.”

Some smaller coins, such as Binance USD (BUSD) and Paxos Standard (PAX), have also witnessed significant inflows which has allowed them to improve their performance and market cap ratios. Allaire foresees that the necessity for digital dollars that are “fast, global, secure and cheap to use” will increase significantly: “People and businesses will want an architecture where they can make and receive payments with less counterparty risk and more security.”

5. The pandemic itself is not as severe as we first thought

Some new opinions regarding COVID-19 are not as grim as before. For example, Nobel laureate and biophysicist at Stanford, Michael Levitt believes that the USA may fare better with the Coronavirus outbreak than Italy, Iran and even China where a decline in the number of confirmed cases due to quarantine and social distancing measures has already been noted. Moreover, surveys conducted by medRxiv, the preprint server for health sciences, have claimed that, because of the widespread underreporting of confirmed COVID-19 cases, the fatality ratio is probably much lower than WHO’s official 3.4% and is likely to be around less than 1%.

Other data from the University of Oxford proposes that the true number of infected people is higher than we imagine. The researchers suggest that if it’s really true then the virus is less likely to cause more serious symptoms and mutate much. Team Whitecoat from the USA supports this point of view, saying that coronaviruses are “a bit more basic” than we imagine, which is good both for stopping the disease and developing the vaccine.

So what to do until the COVID-19 crisis is over?

Controlling blind panic and assessing the pandemic’s spread is what we need for the lost sense of normality to return in people’s lives. No one can say exactly whether Bitcoin will regain its status as a insulated asset or will suddenly go down again and hit its store of value bottom,

because, unfortunately, it demonstrated that it has a very strong correlation with the traditional stock markets which have been no less volatile during the ongoing meltdown.

So the best thing to do is to avoid making any reckless economic decisions and take refuge in neutral territory in order to make the best out of these tough times.