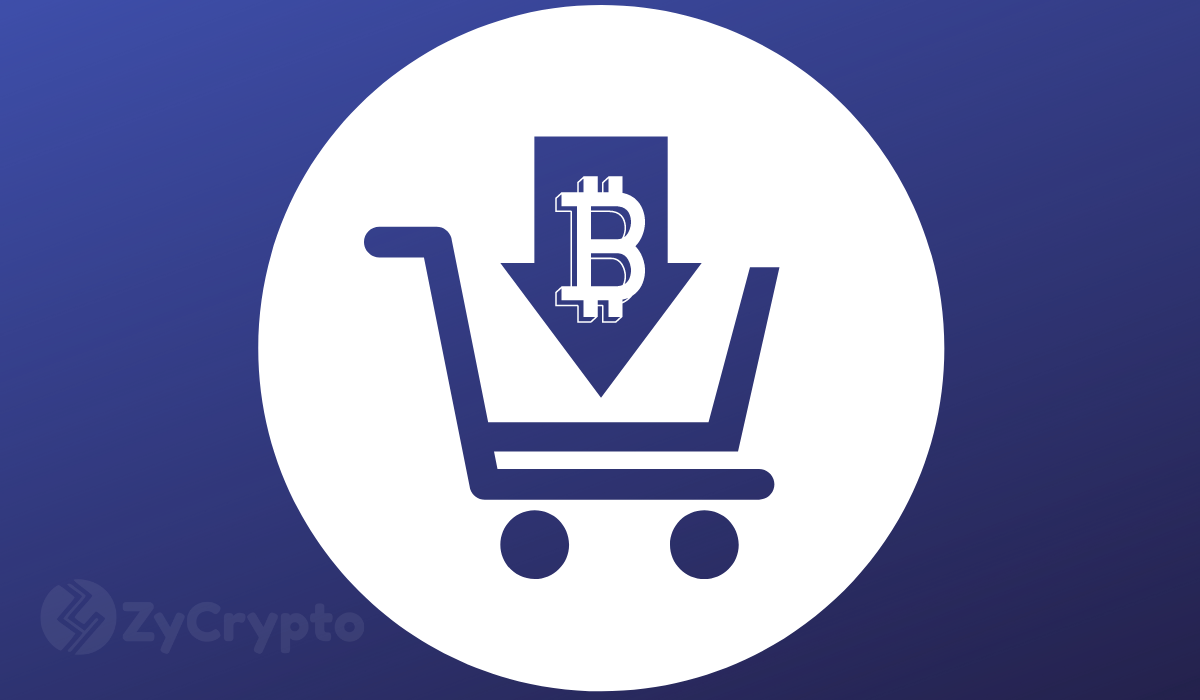 The digital media has taken giant leaps in the delivery of information, communication, and technology in the past few years. This has also made way for the digital currencies to take the center-stage amid the rise of e-commerce and digital banking/financing products.

There are more than 2,300 cryptocurrencies in the global market, but Bitcoin has already become the industry leader. Almost a decade ago, Bitcoin was created by a person(s) named Satoshi Nakamoto (pseudonym).

Bitcoin is the hottest cryptocurrency in the world and is the most lucrative product in the finance and investments sectors. However, one can’t disassociate the element of unpredictability from the cryptocurrencies market. It can make a sudden spike in a minute but can nosedive the very next minute. This unpredictability has left many to think why not or why invest in Bitcoin?

There are several cryptocurrencies in the market but Bitcoin is the first and the most successful of them. The Bitcoin blockchain technology has been growing consistently which has helped its global adaptation rate remarkably. Due to this reason, Bitcoin has managed to build its credibility in the market.

The anomalous rise in the demand of cryptocurrencies gave birth to the introduction of proper regulations. Defined regulations reduced the element of uncertainty and provided a significant boost to the coin investment and its prices. Similarly, Bitcoin regulations helped tackle various associated scams, which, in return, added to the investors’ confidence.

Wall Street announced last year to launch cryptocurrency trading offerings for investors in 2019. This would be more efficient for many businesses because the number of crypto hedge funds had reportedly increased in 2018.

The custody and Bitcoin trading platform will be finally introduced in 2019 and it will be known as Bakkt. The Commodity Futures Trading Commission (CFTC) has said that Bakkt is still in its preview stage. Once Bakkt is introduced, Bitcoin will be at a different height altogether which will give other cryptocurrencies a good run for their money.

Due to its volatile nature, Bitcoin has made developers to boost its security and develop a more enhanced network. In the past, many other cryptocurrencies faced reliability issues. The introduction of the lightning network and Bitcoin Cash (BCH) was one of the major breakthroughs, and it facilitated better transactional and reliability features.

In 2017, Bitcoin reached its historic peak of approximately $19,500. Eventually, it led to the inevitable price correction. In the past two years, the Bitcoin price has dropped appreciably but it is always estimated to achieve new highs in the coming times.

It is a good time to invest in Bitcoin now especially when the sentiments are negative and the chips are down. In the words of leading capital markets investor Warren Buffett, who stated that as an investor, it is wise to be “Fearful when others are greedy and greedy when others are fearful.”

U.S.-China Tensions Escalate: Is A Bitcoin Boost On The Horizon?