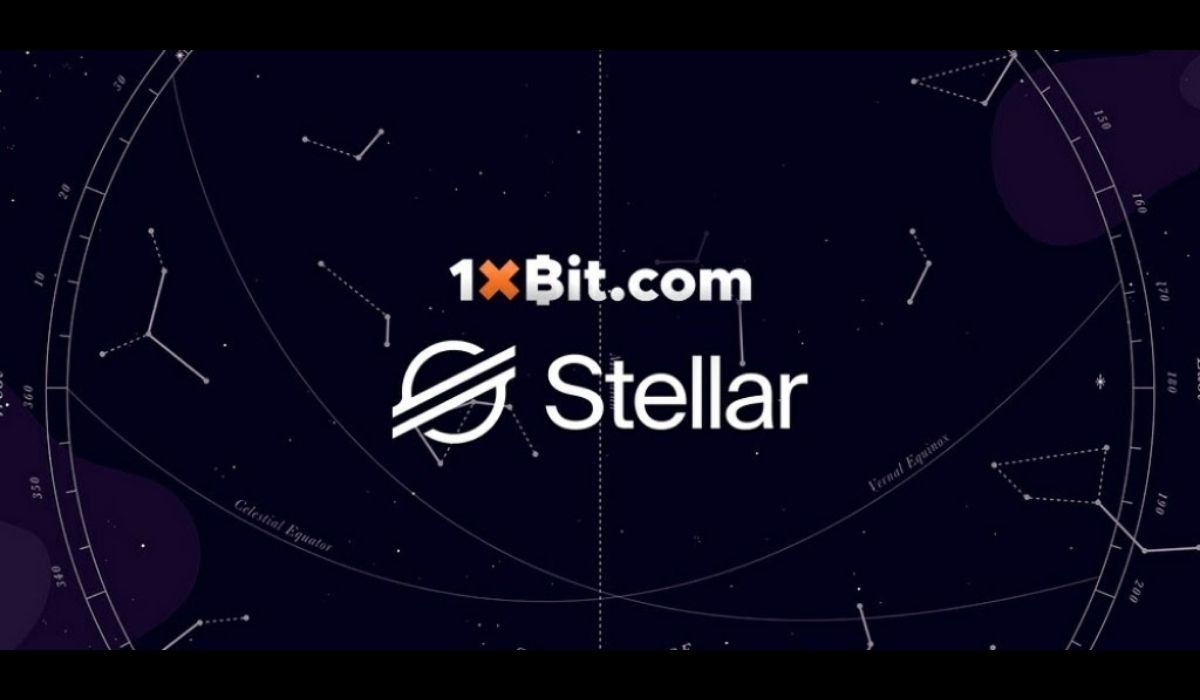 1xBit, a leading online cryptocurrency casino, and sportsbook announced that it has added Stellar (XLM) to its list of accepted digital assets. According to the gaming firm, Stellar has notable characteristics that make it a good candidate for the betting industry.

Moreover, it is in the top 20 of the leading digital assets by market capitalization. According to metrics provided by CoinGecko, Stellar (XLM) was trading around $0.571133, having jumped approximately 10.4% in the past 24-hours. At the time of reporting, the asset had a market capitalization of approximately $13.2 billion, with its average 24-hour volume at approximately $1.45 billion. Ranked position 16 out of over 7,000 coins, Stellar Lumen (XLM) has notable volume and liquidity favorable in the gambling sector.

As an eco-friendly digital asset, Stellar Lumen (XLM) incorporates the use of validators to vote on critical aspects of the Stellar network.

Among other advantages, 1xBit is set to provide its customers with exceptional services. “Stellar is perfect cryptocurrency for betting sites and 1xbit is taking full advantage of this as it announces support for XLM,” 1xBit noted in a press release.

The incorporation of Stellar Lumen (XLM) on the 1xBit platform is viewed as a mutually beneficial partnership that will benefit both entities. Stellar is going to significantly benefit by gaining more utility that will fuel its traded volume and in turn its market price. Previously, the asset has added approximately 663%, 29%, and 37.3% in the past year, 30 days, and one week respectively according to metrics provided by CoinGecko.

Stellar Lumen (XLM) has joined over 30 cryptocurrencies already supported by 1xBit. Some of the supported digital assets include Bitcoin, whereby the user can get up to a 7 BTC bonus on the first four deposits on the platform.