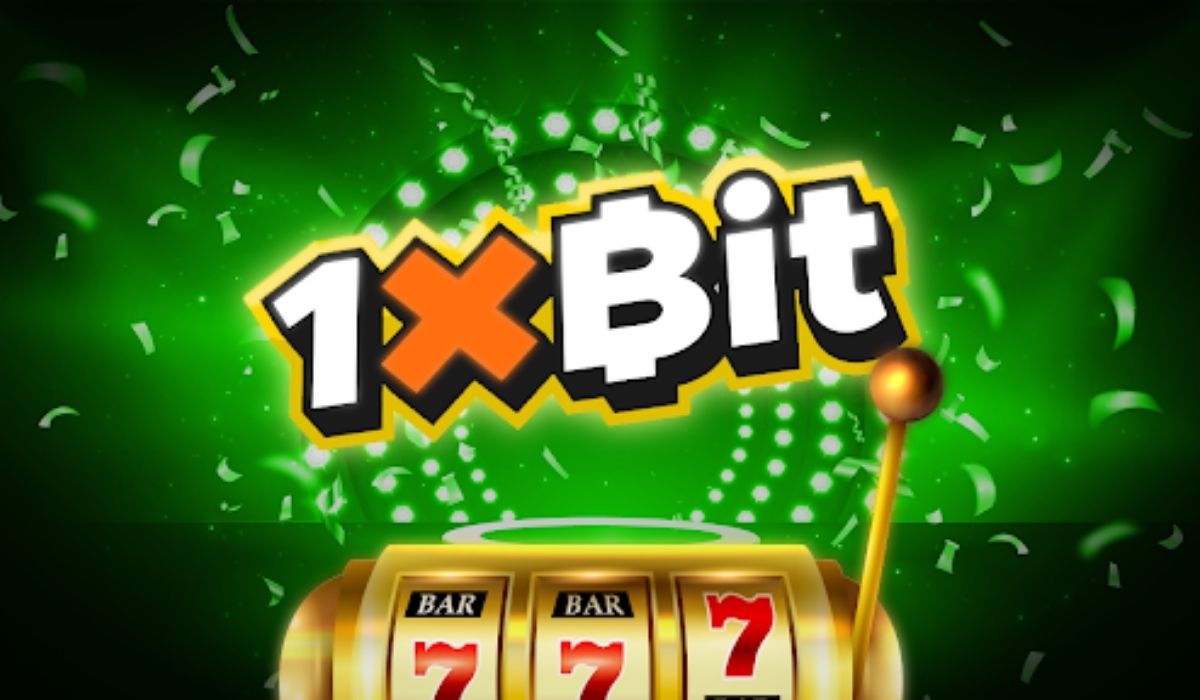 1xBit, a Bitcoin sportsbook, and casino website has unveiled a competitive tournament dubbed the Endorphina splash. According to the company through a press release, the Endorphina Splash tournament will be live up until August 31, 2021.

“Endorphina is an online casino that believes in both luck and strategy, by offering one of the most enjoyable, rewarding platforms in the digital space,” 1XBit explained via the press release.

Founded back in 2016, the company has grown to one of the leading online betting companies that utilize the latest technology including blockchain and cryptocurrency market. As a result, users can rest assured the slot games are accurate and non-tampered. Nonetheless, the company has set strict rules to be followed during the Endorphina Splash tournament in the next two weeks.

According to 1XBit, the betting site is seamlessly available on almost all devices, enabling its global customers to access online casinos.

“The games’ developers took the time to understand different cultural interests across the globe, which explains their diverse range of slot games. From Book of Santa and Satoshi’s Secret to Slotomoji and Taboo, there is bound to be a game that will excite all types of players,” the company noted.

As the leading online crypto betting company, 1XBit offers other perks to its customers including a welcome bonus of up to 7BTC for the first four deposits.

Notably, the minimum number of points required for one to get the said prizes has been set at 100 points. While the points will be accumulated throughout the tournament period, 1XBIT noted that all prizes will be accredited to players’ accounts within 72 hours of the promotion ending.